As pollinators are crucial to the food system and their populations are observably in decline, the partnering organisations believe the time for action is now if we are to not face the drastic implications which come with the collapse of our food system, ecology, and pollinator populations.

The event focused on the role humans can play as the stewards of ecological health, balance, and abundance to mitigate the problem, and had insightful discussions on insects, pollinators and Biodiversity in Thailand and Southeast Asia. This included conversations around the behaviour of native pollinators and the threats they are facing, as well and the possibility of urban beekeeping in Bangkok.

The discussions into the issues surrounding pollinators and biodiversity were led by two leading experts in the field:

Dr. Alyssa Stewart, Assistant Professor in the Department of Plant Science, Faculty of Science at Mahidol University.  Dr Stewart’s and her colleagues’ research revealed that “at least 40 pollinator species occur in Bangkok. The most common pollinators are stingless bees, honey bees, sweat bees, and various butterfly species. Moreover, our research found that pollinators prefer larger vegetated areas with abundant flowers. Parks within Bangkok are obvious examples of pollinator-friendly habitat, but even temples, schools, and neighbourhoods with abundant flowers can attract urban pollinators.” 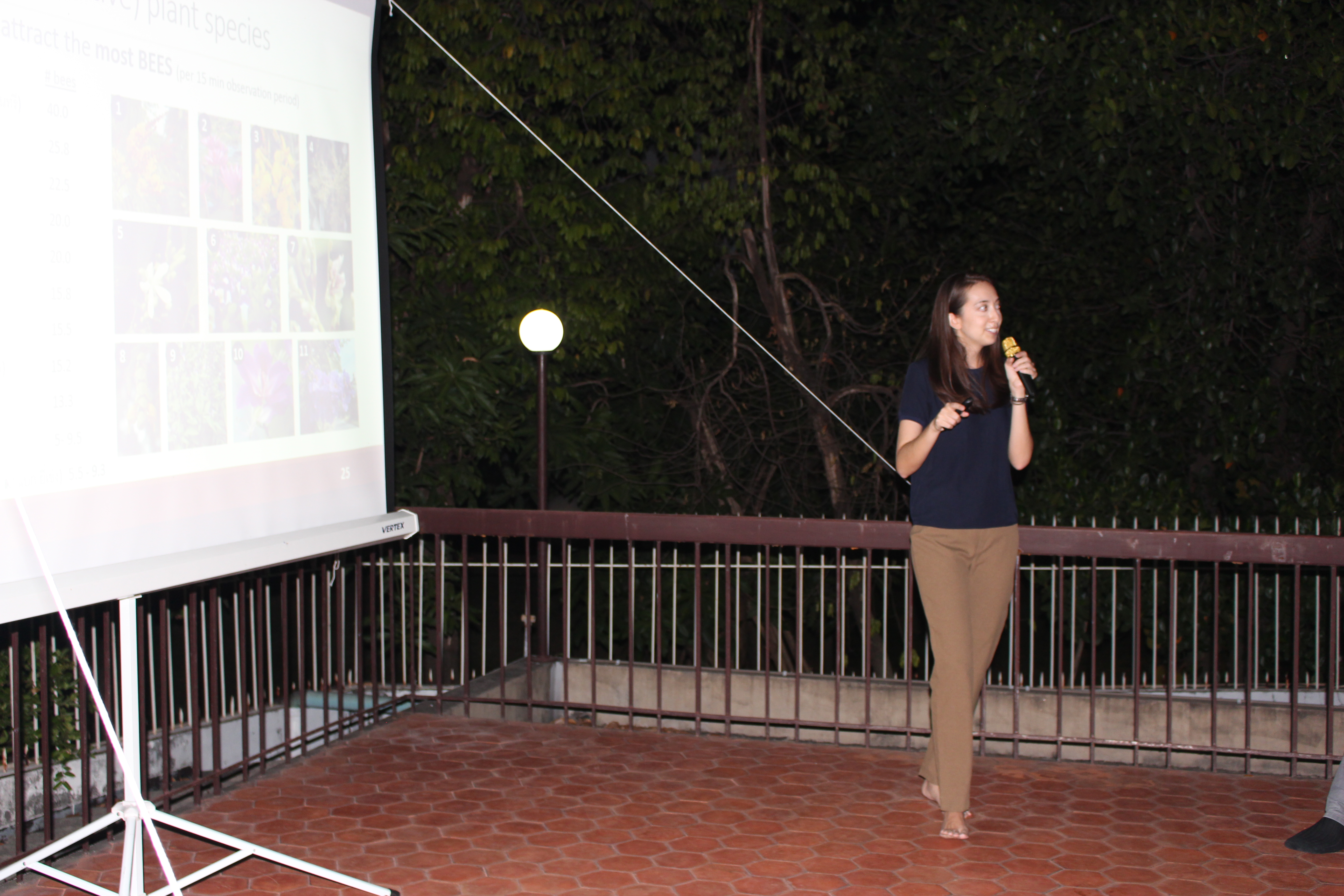 Dr. Orawan Duangphakdee, Associate Professor and Director of Native honeybee research laboratory at King Mongkut’s University of Technology Thonburi, Ratchaburi Campus  who in regards to the importance of pollinators said “the key contribution of native beekeeping, beside bee product utilization, is pollination services. The majority of flowering plants are pollinated by insects and other animals. The estimation, based on 352,000 species of angiosperms, is that 67 to 96 % of flowering plants need pollination.” 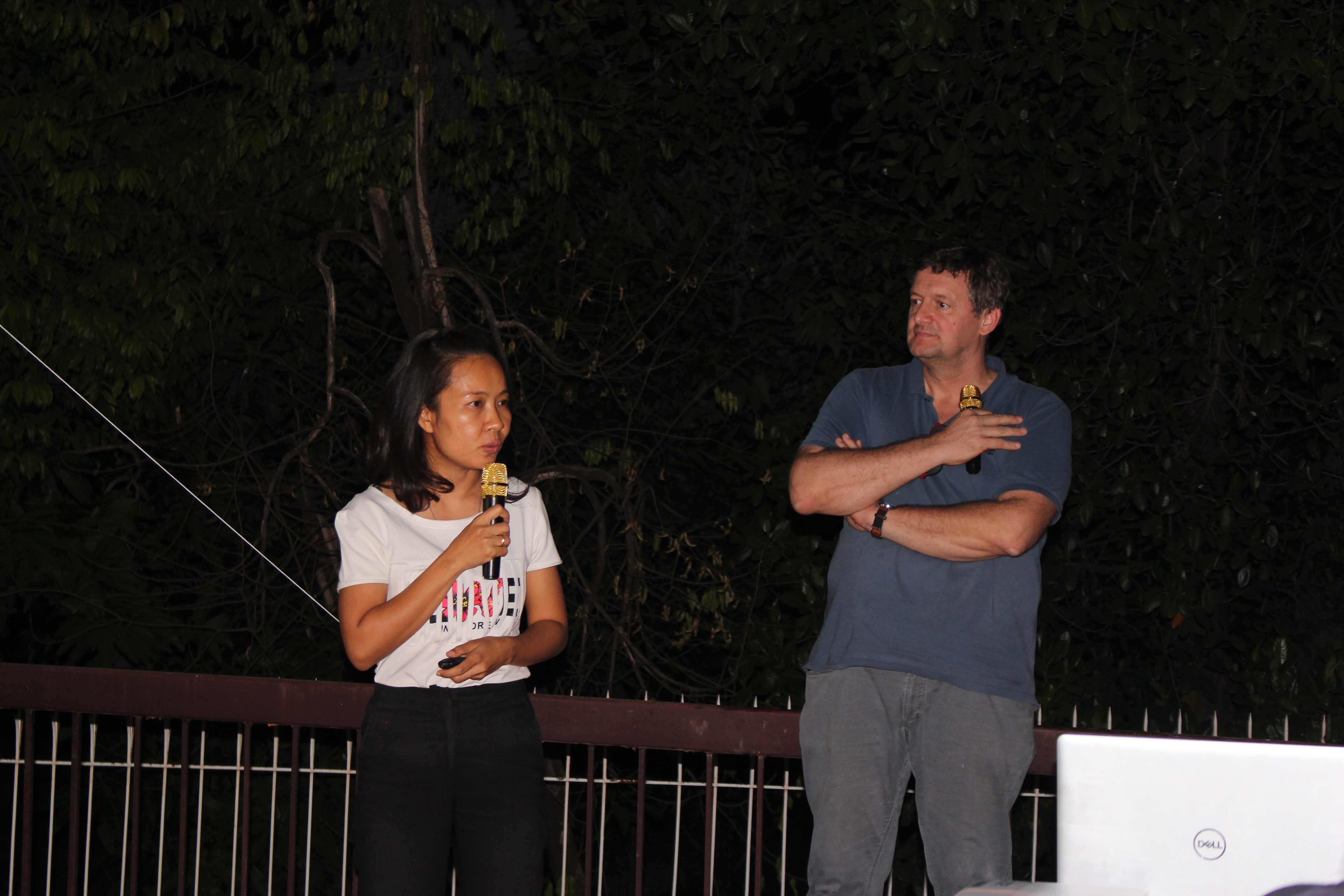